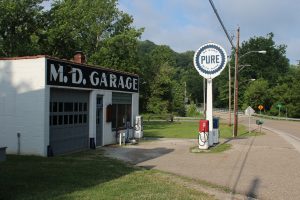 belong. Indeed it was a National Recreation Area until 2000 when it was converted to a National Park, mostly for political purposes to appease Ohio politicians. The fact that this park is within a major urban area, contains entire small towns & even a trailer park within its boundaries and contains a former toxic waste dump & EPA Superfund site doesn’t really help its cause. 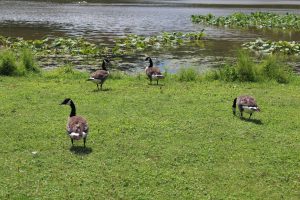 Well, it’s hard for me to disagree with the sentiment that this park doesn’t really fit in with the other National Parks, but I won’t speak a bad word about this place, since I enjoy visiting this park so much. Frankly, this is an important park, a fun place to visit and it has a truly unique story to tell. And it has a train ride! (Besides I still have Hot Springs NP when I need to trash on a National Park.) 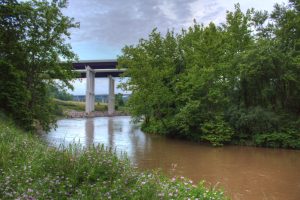 Cleveland, Ohio does seem like an odd location for a National Park.  The centerpiece of this park is the Cuyahoga River, famous for catching fire several times, most recently in 1969. How does a river catch fire? When there is more oil, pollution and sludge than actual water, which was the state of this river as it flowed through the highly-industrial Cleveland. The fires were down-stream of the present day park, but last of them in 1969, buoyed by a story in Time Magazine, prompted a major change and cleanup effort on the river. The park was established shortly after that in 1974 in order to further protect the valley upstream of Cleveland and to prevent this area from becoming developed from urban sprawl. 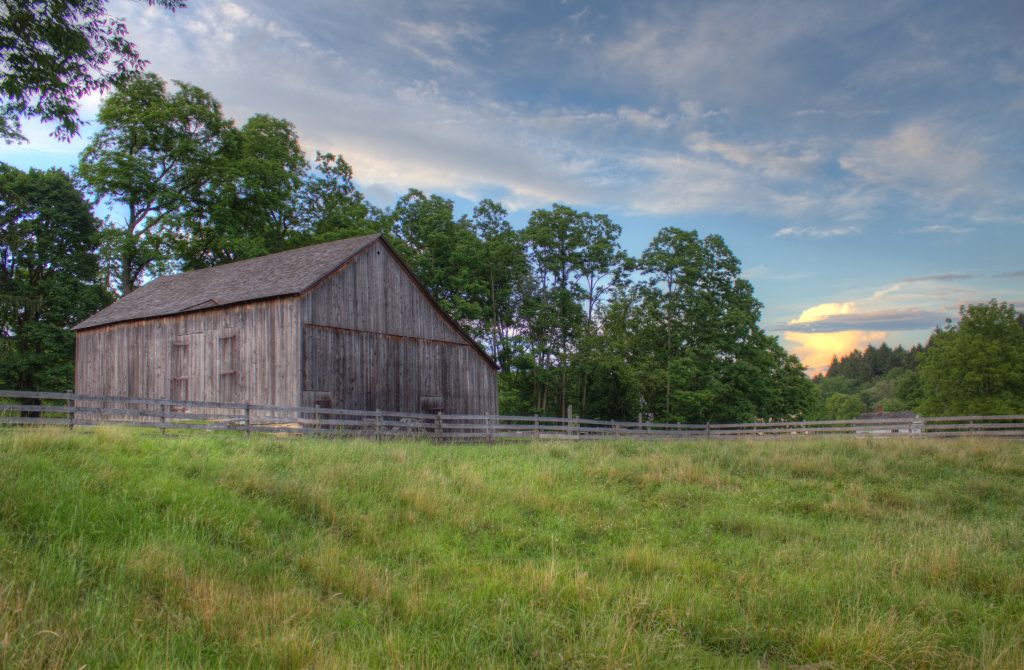 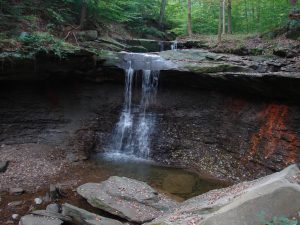 Although there is some development in this park, it contains numerous undeveloped areas that contain waterfalls, rock outcrops, wetlands, lakes and woods. Several interstates cross the valley using large bridges, and there are other small bridges, including a picturesque covered bridge. 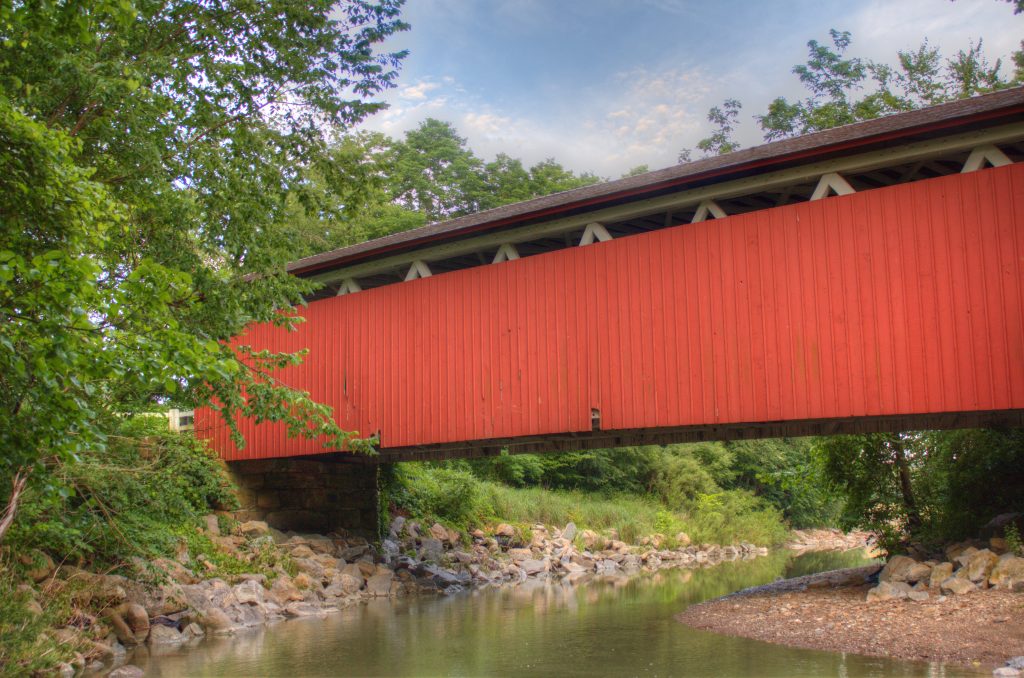 The best part is the train ride that you can take from Cleveland all the way into Akron, which traverses the entire length of the park. It may not be Yellowstone, but at least it’s less crowded and has a lot less traffic. 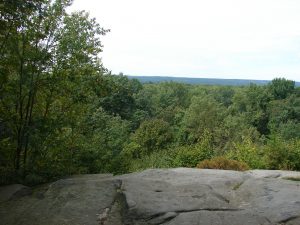