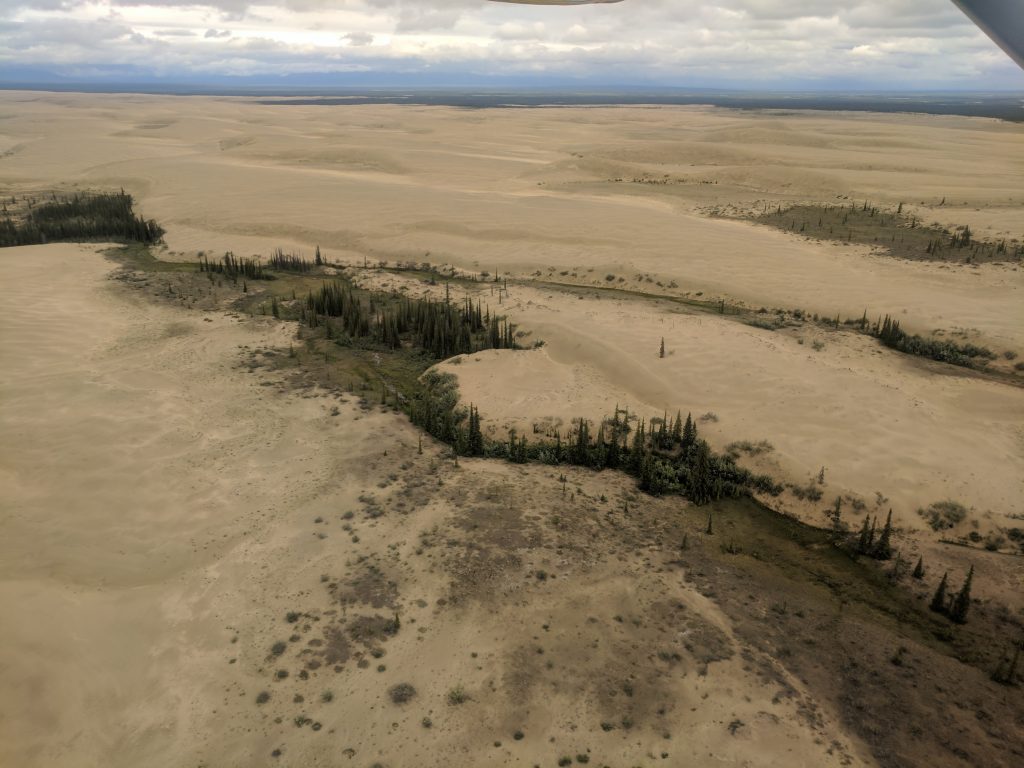 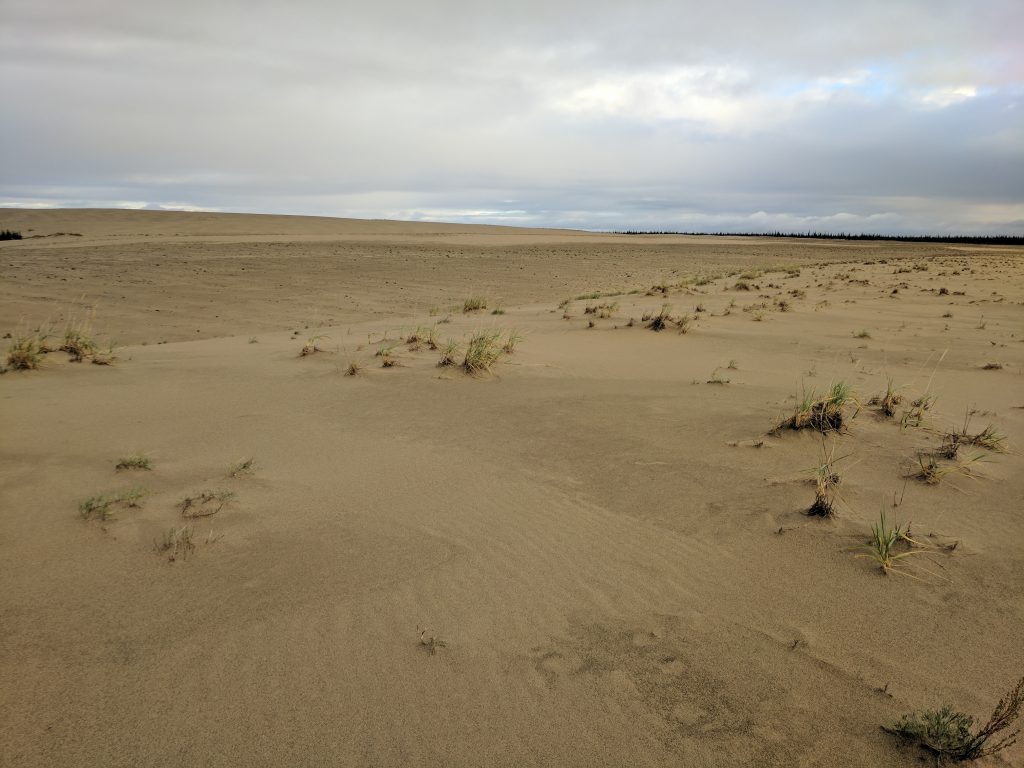 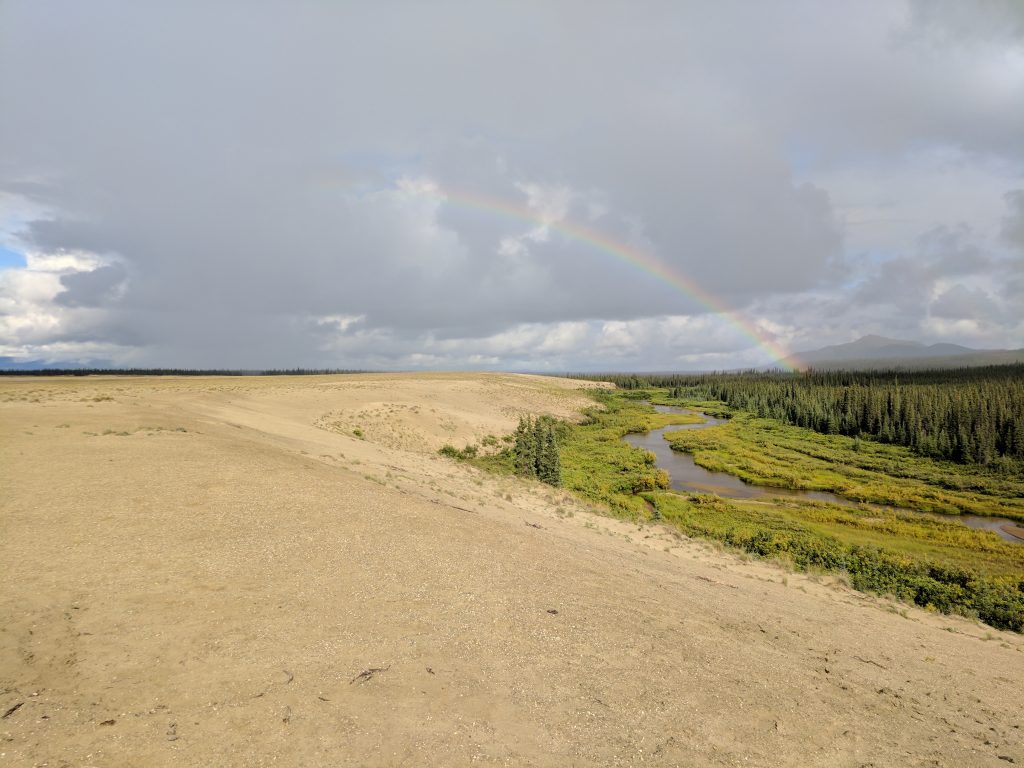 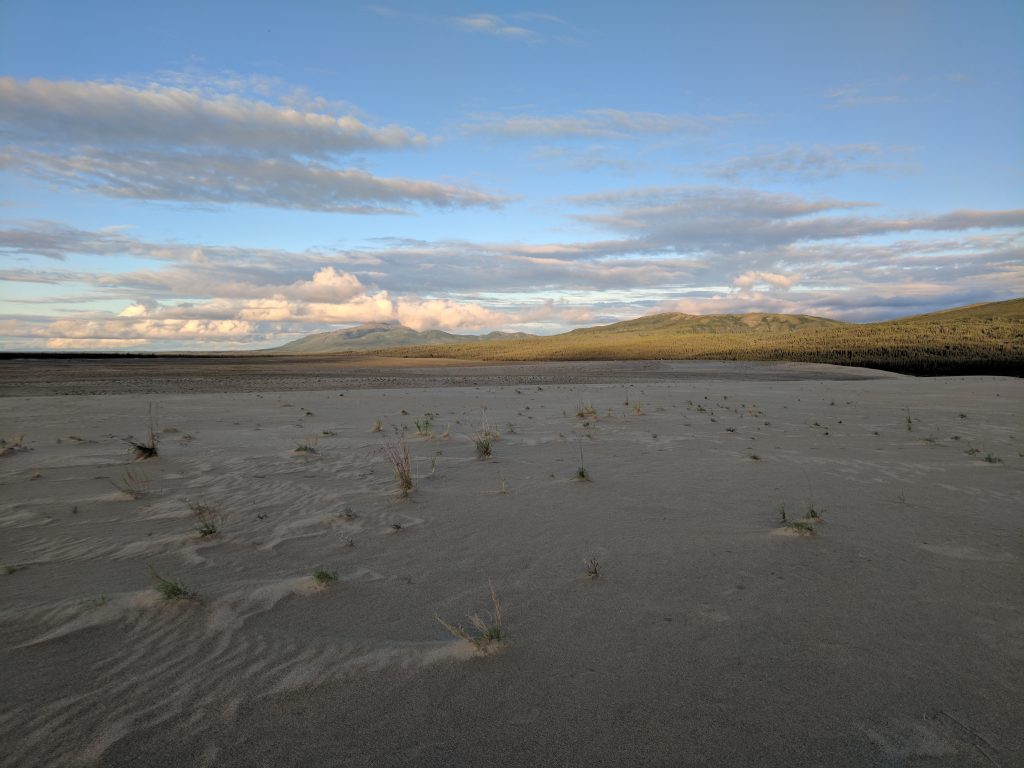 It’s a foggy morning in Kotzebue, and that does not bode well for our bush flight into Kobuk Valley. We are having to wait around to see when or if the weather is going to clear up. I’m hoping to get out of here and land in Kobuk Valley sometime today. We’ll be staying there for 2 nights, followed by another 2 nights at Gates of the Arctic. That is, if the weather cooperates. Such is life in Alaska. 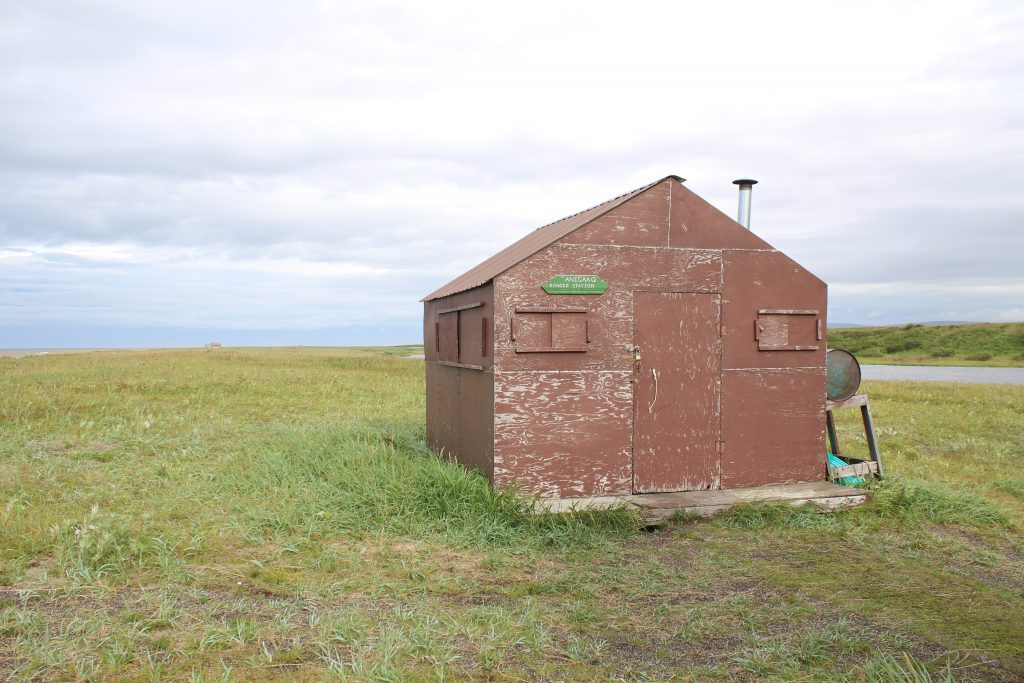 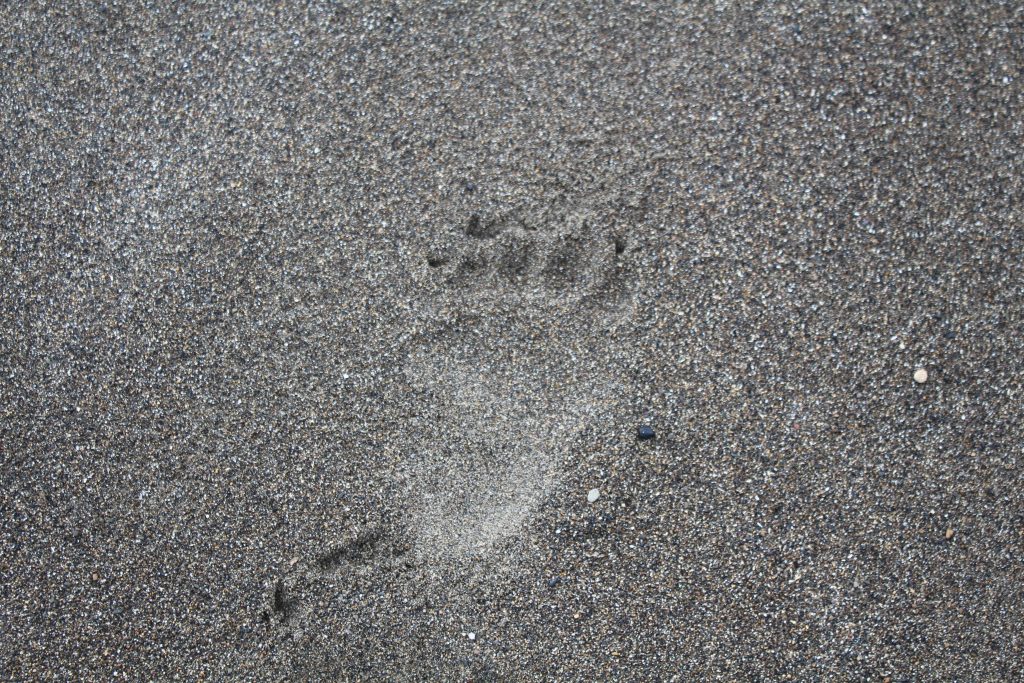 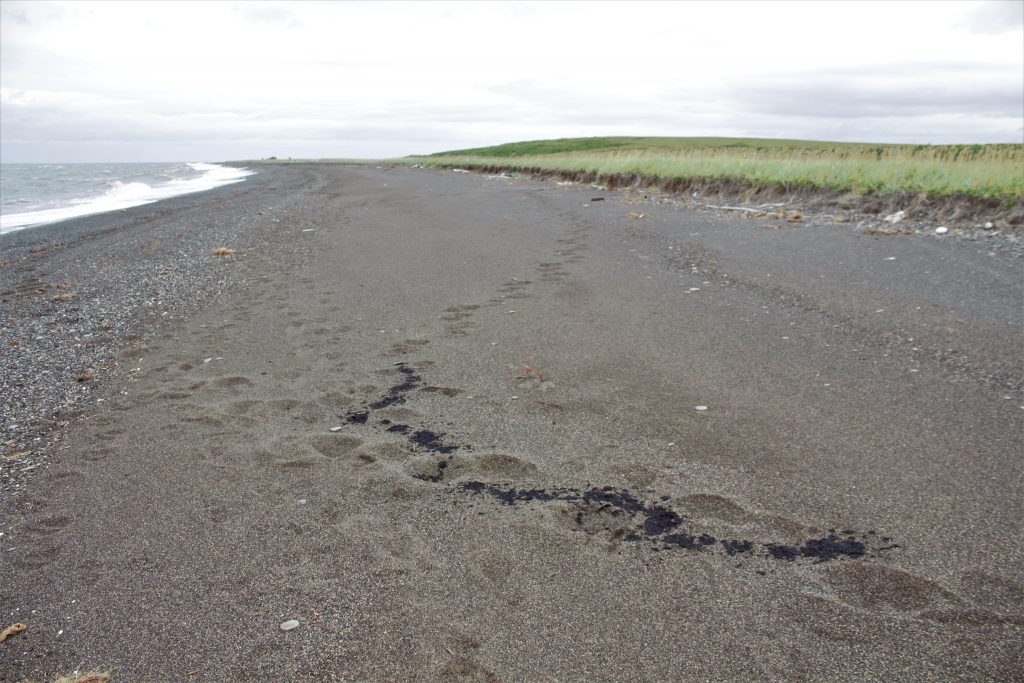 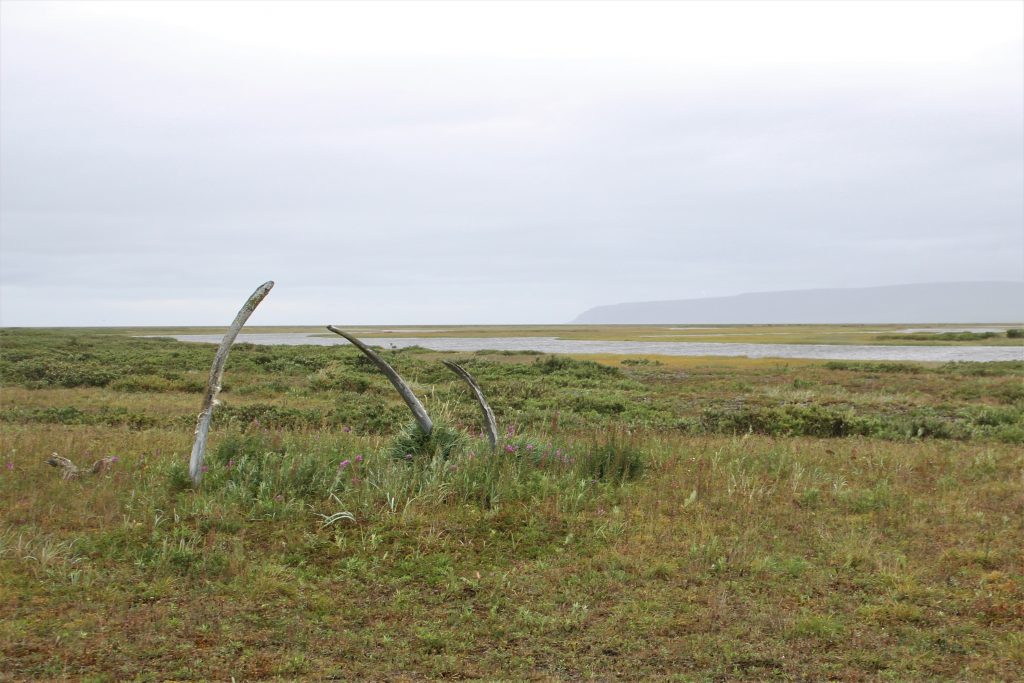 After a very long day of flying to Anchorage, with a beautiful 2.5 hour drive down to Seward, I finally got to relax on board a tour boat into Kenai Fjords National Park.

This was about a 7 hour tour, starting from Seward, and going to the Holbrook Glacier, with some whale spotting on the way back. I did this about 10 years ago, and things seemed to be a little different this time. For starters, I saw a lot less wildlife. It seemed before that there were many otters and sea lions everywhere, but this time I only saw a few. Perhaps, it was just a different time of year.

It was nice to be out in some cooler weather at least. The highs were in the upper 50s and it was partly sunny, so no complaints about the weather! 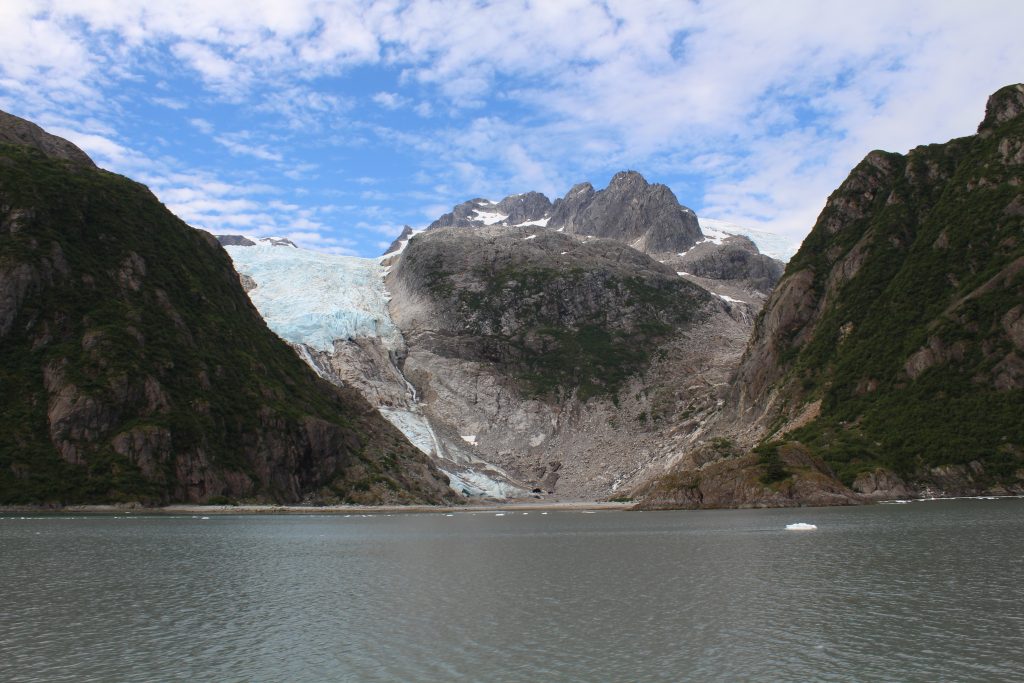 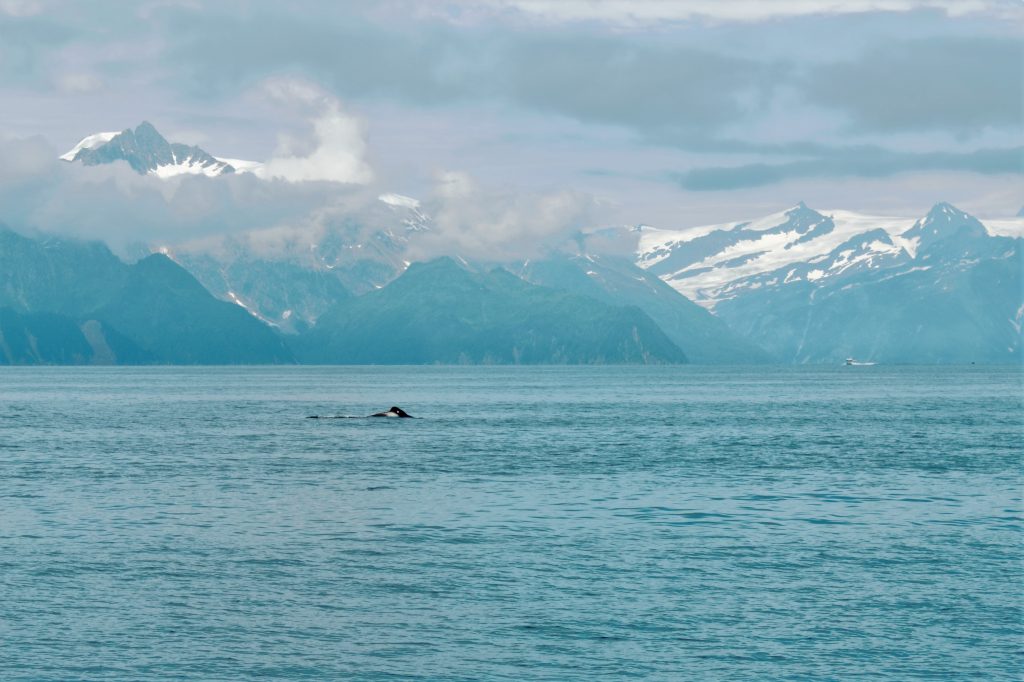 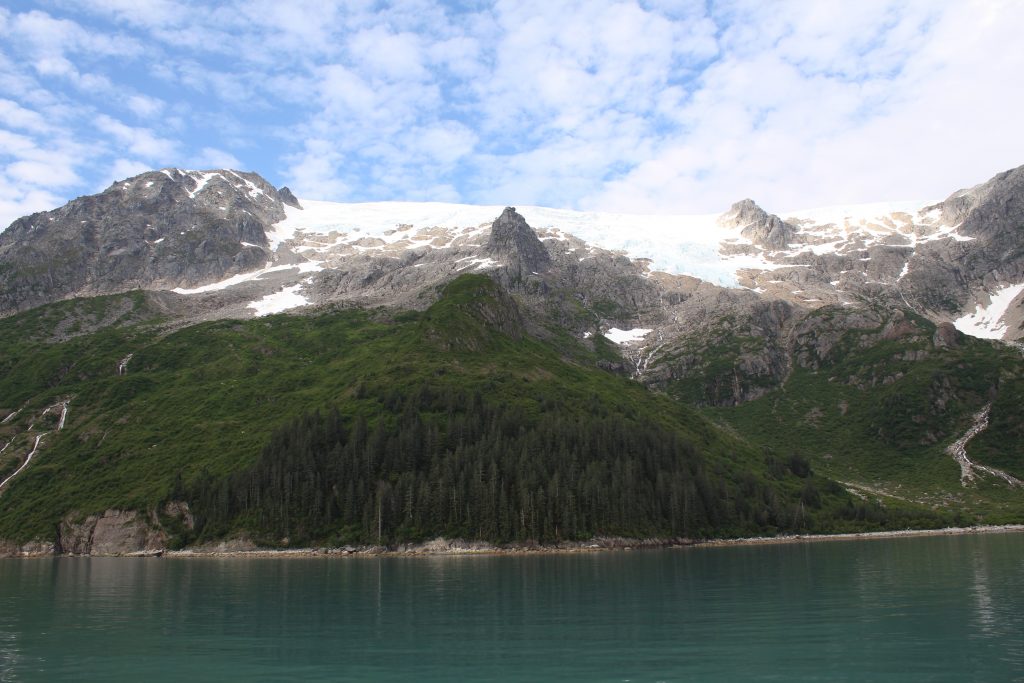 The low point of my park visit was to the Exit Glacier. This is a glacier, accessible via road, just outside the town of Seward. You can hike up to it and see it up close. I went here 10 years ago, and couldn’t believe the change. The last time I was here it, seemed so massive and you could go right up to it. Now, it’s small, and hundreds of yards further back. There are signs showing where the extent was every 5 years. This pic is taken where the extent would have been roughly around 2007. 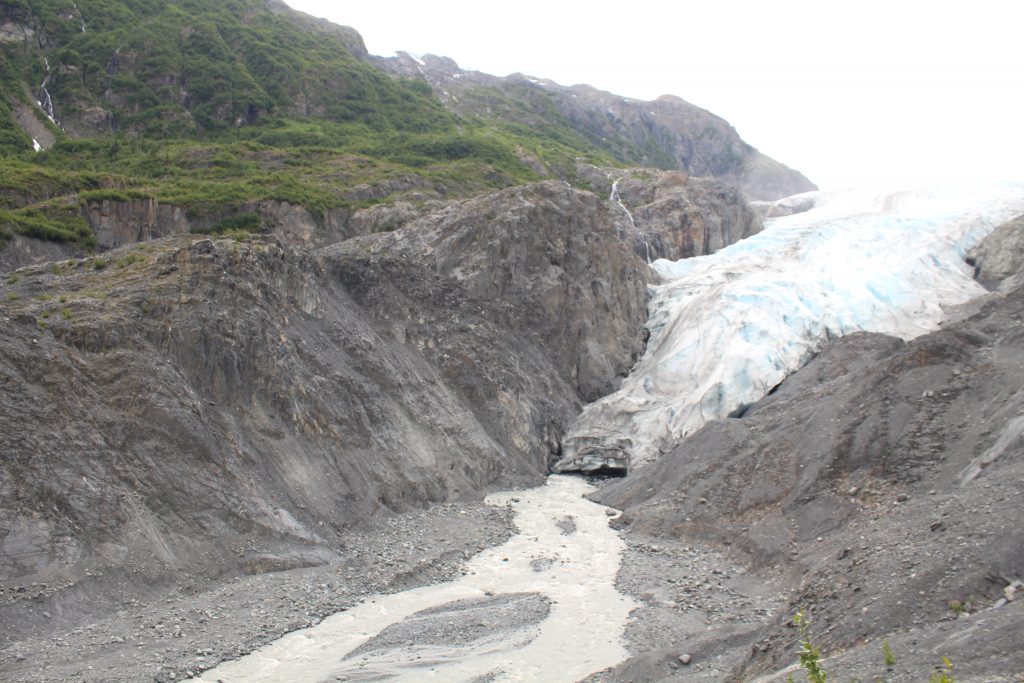 Welcome to my new blog for my travels to the U.S. National Parks. Stay tuned for some spectacular posts for later this year as I finish up the last 5 and hopefully revisit some more. I’ve saved some of the best for last!